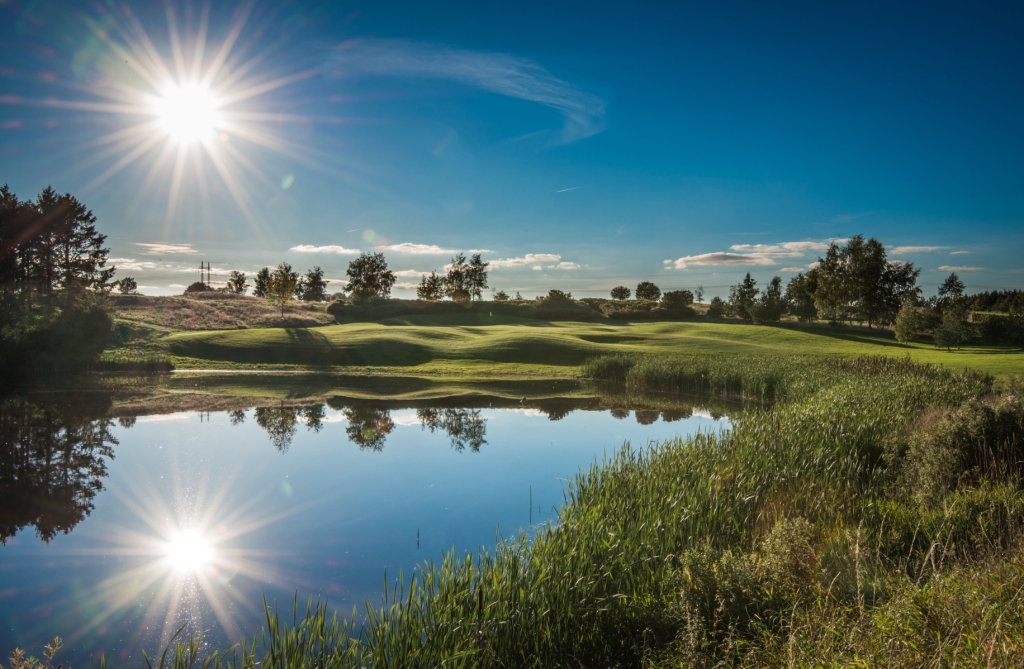 Here you can find the conditions needed regarding the Championship.

Breach of conditions and Etiquette